She studied and worked in the creative fields in London, Stockholm, San Francisco, Kyoto and New York.

She won distinction in her first design diploma in London and graduated in Fine Arts at Sir John Cass College of Art, where she made emphasis in different teaching methods, based on the DIY concept and leaneding towards participation and group interaction.

In 2011 she won the Erasmus Scholarship at San Francisco State University (USA). It is at this time when she learned the potters wheel and began to accept clay as the main material of her work.

In 2013 she held three exhibitions in Mallorca, Two values ​​and one variable, on the inevitable adaptation of the individual to globalization. The collection intended to open a dialogue and invite the viewer to active participation.

In 2014 Marina was accepted into the competitive master's degree at Konstfack University College of Arts, Crafts and Design, (Sweden) where she only studied for a fruitful trimester. The same year NSID offered her an internship as a creative.

The most emerging projects of this firm have been endorsed by National Geographic, Volvo and Aalto University.

In 2015, she won the Estrid Ericson Scholarship to develop a study of local clays in Japan.

Upon returning to Sweden, NSID offered her a position at their new start-up, Wheelys cafe, where she became the marketing and communications manager. With them they won a position in Y Combinator (Sillicon Valley), the same startup incubator where airbnb, dropbox and reddit, among many others where developed.

During the 2016 to 2018 Period, Marina dedicated herself to being an Art tutor in several languages ​​and to the creation of exclusive design works in New York.

From July 2019 to date, Marina has been immersed in her latest project, Mixing Soup Ceramic Studio.

Technicians and artists in residence

Graduated in Fine Arts from the University of Barcelona, ​​she specialized in illustration at the IED Madrid.

She works in different artistic disciplines and is, above all, a lover of reading and drawing comics. In 2015 she received the Fnac-Salamandra Graphic award for her first graphic novel, Chucrut. In 2017, the Award Art Jove d'Il·lustració (Palma).

Her stories have been published in magazines such as Larva (Colombia), Kiblind magazine (France) or Jot Down (Spain). She has also published in Germany with the Wagenbach publishing house and in the United States with Anthology Editions and, soon, with the editorial precision of comics Fantagrafics, which will publish the project Illustrating Spain in the U.S.

She has exhibited in cities such as Karlsruhe, Barcelona, ​​​​Bilbao or Madrid. 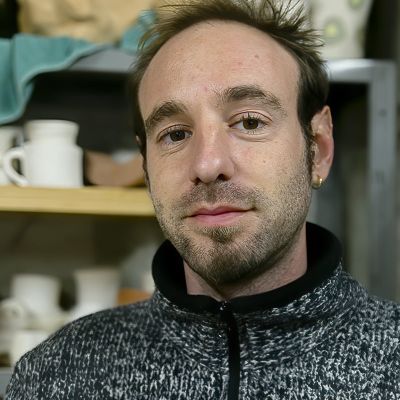 He is a multidisciplinary artist who combines fashion photography, mask production, mural painting and teaching.

He has exhibited in galleries: Malaga, Salamanca, Guadalajara (Mexico), Mallorca and has been published in numerous magazines including Issue002 (New York), Inpalma, and Nosaltres (Mallorca).

He is a currently a technician at Mixing Soup Ceramic Studio, a Plastic Education teacher in secondary school and is producing a mask for a series at IB3. 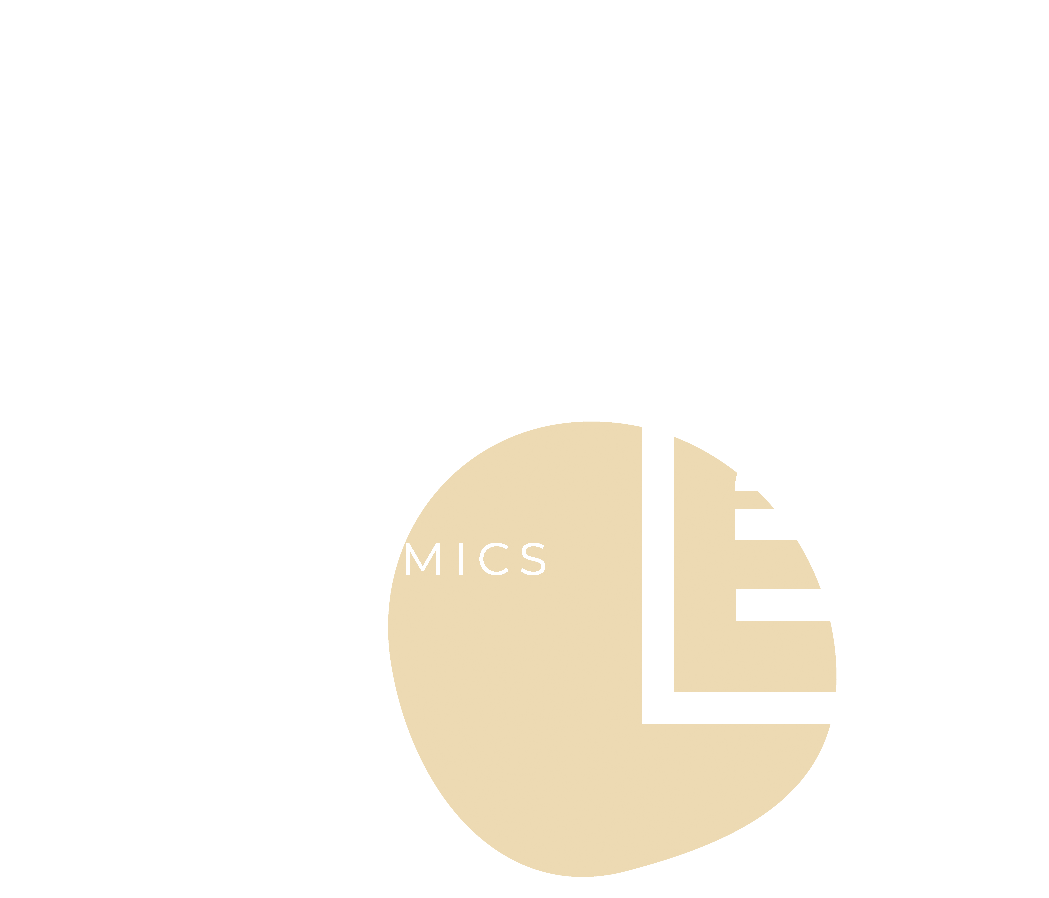